Google Play Apps You Should Avoid for Security Reasons 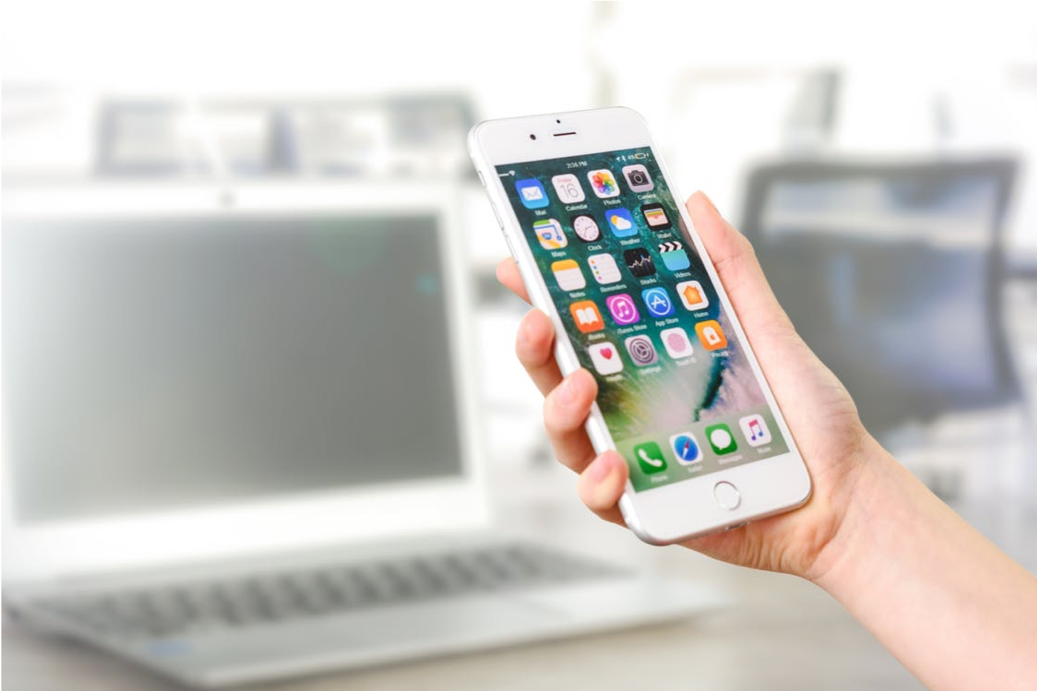 With so many security incidents taking place each day, users have become worried about the safety of their smartphone devices. The additional awareness has led to a growth in the number of downloaded security apps. However, even security apps can cause vulnerabilities on your device, especially the five apps we’ve listed below!

Why You Should Avoid Some Google Play Apps

You’ve probably been told to never download apps outside of the Google Play Store. However, despite all Google’s efforts to keep the store safe from intruders, some of their apps still shouldn’t be trusted. For instance, some apps ask for too many permissions that are not directly related to the app’s function.

In other words, there are many suspicious apps on Google play and you should be able to recognize them before placing your data and devices in danger. The best way to spot a suspicious app on the app store is by analyzing the permissions it asks for.

If an app is asking for permission to use your camera yet its function has nothing to do with a recording or taking photos, you have the right to question its security. Whenever you decide to install a new app, make sure to check its title, description, and documentation sections.

Look for typos and unusual sentences that don’t belong there. Dangerous Google Play apps often have very untrustworthy descriptions and data, which can easily reveal the truth about the app’s security. However, keep in mind that even if an app’s description is written perfectly, it still doesn’t mean there are no chances of it being compromised.

Make sure to dig deeper and check the reviews of the app to learn more about previous users’ experiences. There should be a good balance of positive and negative comments. Scroll through the reviews and look for any remarks about the app’s permissions or security features.

If you spot anything suspicious about the certain app, it is best that you avoid it completely. You can always find an alternative application or perhaps one built by a more popular and trustworthy developer.

Which Google Play Apps to Avoid

At the beginning of this article, we promised a list of five security apps on Google Play that you should absolutely avoid. These include the following:

If you already have any of these apps installed, make sure to remove them from your device. Each of these apps is known for requesting suspicious permissions that are not in any way related to their function. Most importantly, keep smartphone security in mind the next time you scroll through the Google Play Store.

Don’t forget to check each new application and consider installing a reliable and trustworthy antivirus program (preferably a paid version from a reliable brand or developer). Check out the NIST cybersecurity framework if you want to learn more about daily cybersecurity measures.